MADE BY ZEN Liv white

Life can sometimes get a little stressful and we all suffer from tension and anxiety at one time and another. Mindfulness and aromatherapy can help you achieve a calmer mind, more peace, and clarity.

With this in mind, the Liv aroma diffuser has been designed to create a calm and soothing environment. Operates with a USB cable (included)

Create Zen on the Go ® by using with your favourite fragrance or essential oils, whilst benefiting from light therapy and hydration. LIV is ideal for use at home, the office, whilst you are travelling, hotel rooms, etc.

The madebyzen® Ultrasonic Aroma Diffusers must be kept clean and dry when not in use. The operation of the Ultrasonic technology will depend on the ceramic disc within the unit to be kept clean when not in use. After around 3000 hours use, the disc may need to be replaced. Replacement discs are not covered by the Warranty as this is a wear and tear part which can be easily replaced.

Relax with the most advanced and innovative ultrasonic aroma diffusers and ionisers. Feel your worries fade away in humidified & fresh ionised air and aroma.

There’s something in the air that just may boost your mood — get a whiff of negative ions.
There’s something in the air and while it may not be love, some say it’s the next best thing — negative ions.
Negative ions are odourless, tasteless, and invisible molecules that we inhale in abundance in certain environments. Think mountains, waterfalls, and beaches. Once they reach our bloodstream, negative ions are believed to produce biochemical reactions that increase levels of the mood chemical serotonin, helping to alleviate depression, relieve stress, and boost our daytime energy.

Ions are created in nature as air molecules. You may have experienced the power of negative ions when you last set foot on the beach or walked beneath a waterfall.

Whilst part of the euphoria is simply being around these wondrous settings and away from the normal pressures of home and work, the air circulating in the mountains and the beach is said to contain tens of thousands of negative ions – Much more than the average home or office building, which contain dozens or hundreds, and many register a flat zero.

The action of the pounding surf creates negative air ions and we also see it immediately after spring thunderstorms when people report lightened moods.

Vitamins of the Air?

Generally speaking, negative ions increase the flow of oxygen to the brain; resulting in higher alertness, decreased drowsiness, and more mental energy.
They also may protect against germs in the air, resulting in decreased irritation due to inhaling various particles that make you sneeze, cough, or have a throat irritation.

And for a whopping one in three of us who are sensitive to their effects, negative ions can make us feel like we are walking on air. You are one of them if you feel instantly refreshed the moment you open a window and breathe in fresh, humid air.
You may be one of them if you feel sleepy when you are around an air-conditioner, but feel immediately refreshed and invigorated when you step outside or roll down the car window. Air conditioning depletes the atmosphere of negative ions, but an ion generator re-releases the ions that air conditioners remove.

There are no reviews yet. 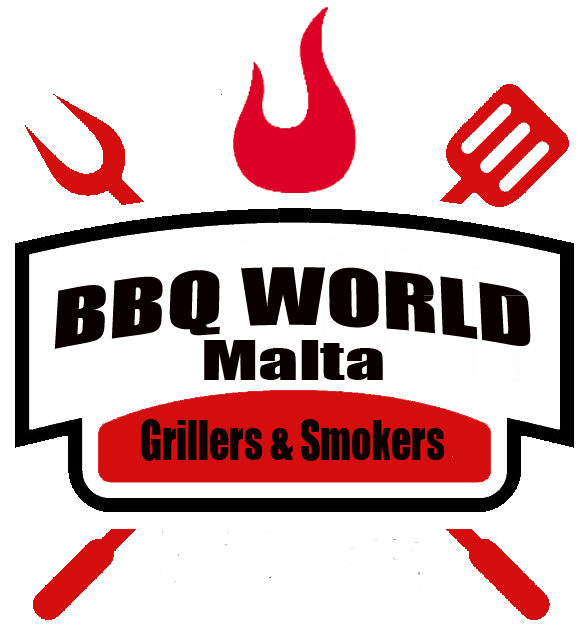 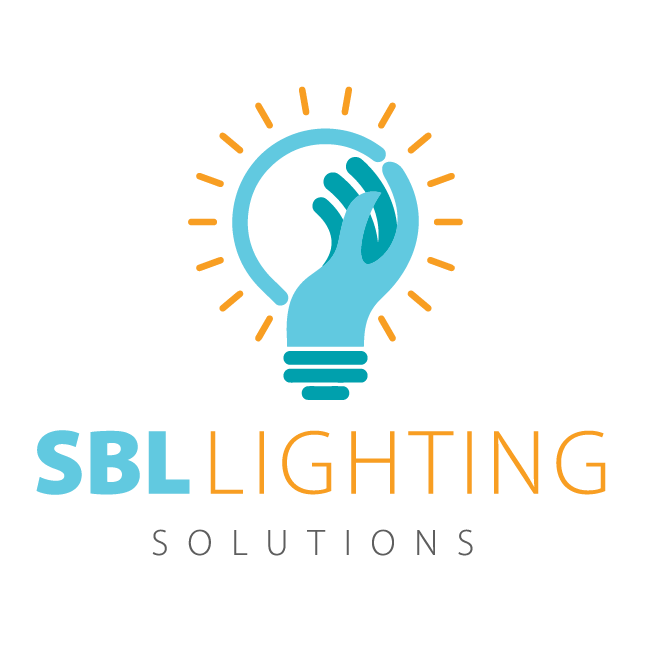 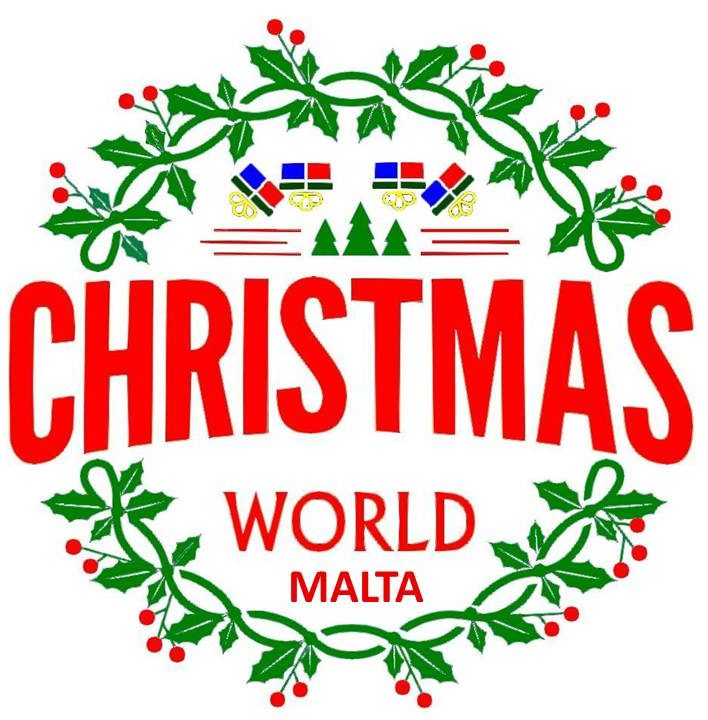